For hundreds of years, Ethiopia has provided some of the world's best reviewed single origin premium coffee beans. In general, Ethiopian coffees are best known for their complexity with a pungent, winey quality and a distinct wildness in their acidity.

In Ethiopia, coffee is an important part of the culture, and a respected daily event is the Ethiopian Coffee Ceremony. Most historians agree that coffee originated in Ethiopia, though there is some debate over the issue. 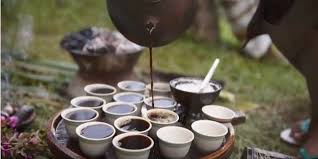 Ethiopia is where the frequently told story of the beginnings of coffee originates, of a goat breeder who noticed strange behaviour in his flock of goats after they ate berries from a certain tree.

Taking the berries to a monastery, monks brewed him a tea from it and coffee was developed and refined from the resulting brew, spreading across the region and eventually the world. We have the story of the history of coffee here, starting in Ethiopia.

Read more about the history of coffee here! 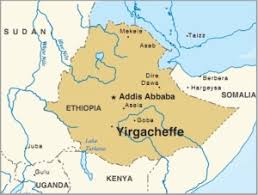 The southern Gedeo zone of Ethiopia, known for its wet processed (washed) coffees, produces the spicy, fragrant Yirgacheffe with their delicate body, sweet flavour and floral aroma including shimmering notes of citrus.

These coffee beans are consistently some of the highest rated in the world, and while often pricey, are much more affordable than most Konas or the well known Jamaican Blue Mountain.

Our beautifully roasted Yirgacheffe is a favourite of our regular coffee lovers, and available to order online 24/7 with free delivery on orders over $50.

While Yirgacheffe is technically a part of Sidama, their higher quality and name-recognition allows them to be separated out and a stand alone coffee regionality.

What is so special about Ethiopian coffee?

1. Ethiopia is considered the birthplace of coffee.

2. Ethiopian coffee is considered to be some of the best coffee in the world thanks to its high altitude growing conditions. The general rule of thumb: High Altitude = High Quality. *Read our blog “Why Does Altitude Affect Coffee?"

3. Coffea arabica is a species of coffea indigenous to the highlands of Ethiopia.

4. Genetically, Ethiopia has the most diversified of coffee types (there are thousands), mostly wild and/or undocumented so the range of flavours has the potential to be much greater.

5. Ethiopian coffee flavour profiles are made all the more interesting thanks to the processing methods that are used in ways that don't really occur elsewhere (except perhaps Brazil).

6. The Ethiopian coffee bean is steeped in a rich history of tradition and culture. Ethiopians have been coming together over coffee for centuries. Coffee is an experience in Ethiopia that is shared with family and friends through daily coffee ceremonies. Coffee drinking is cherished as a special and important time to gather and can last up to several hours.

7. Coffee is important to Ethiopia's economy; around 60% of foreign income is generated from coffee, and an estimated 15 million of the population rely on some aspect of coffee production for their livelihood.

8. Ethiopia is the world's seventh largest producer of coffee, and Africa's top producer. 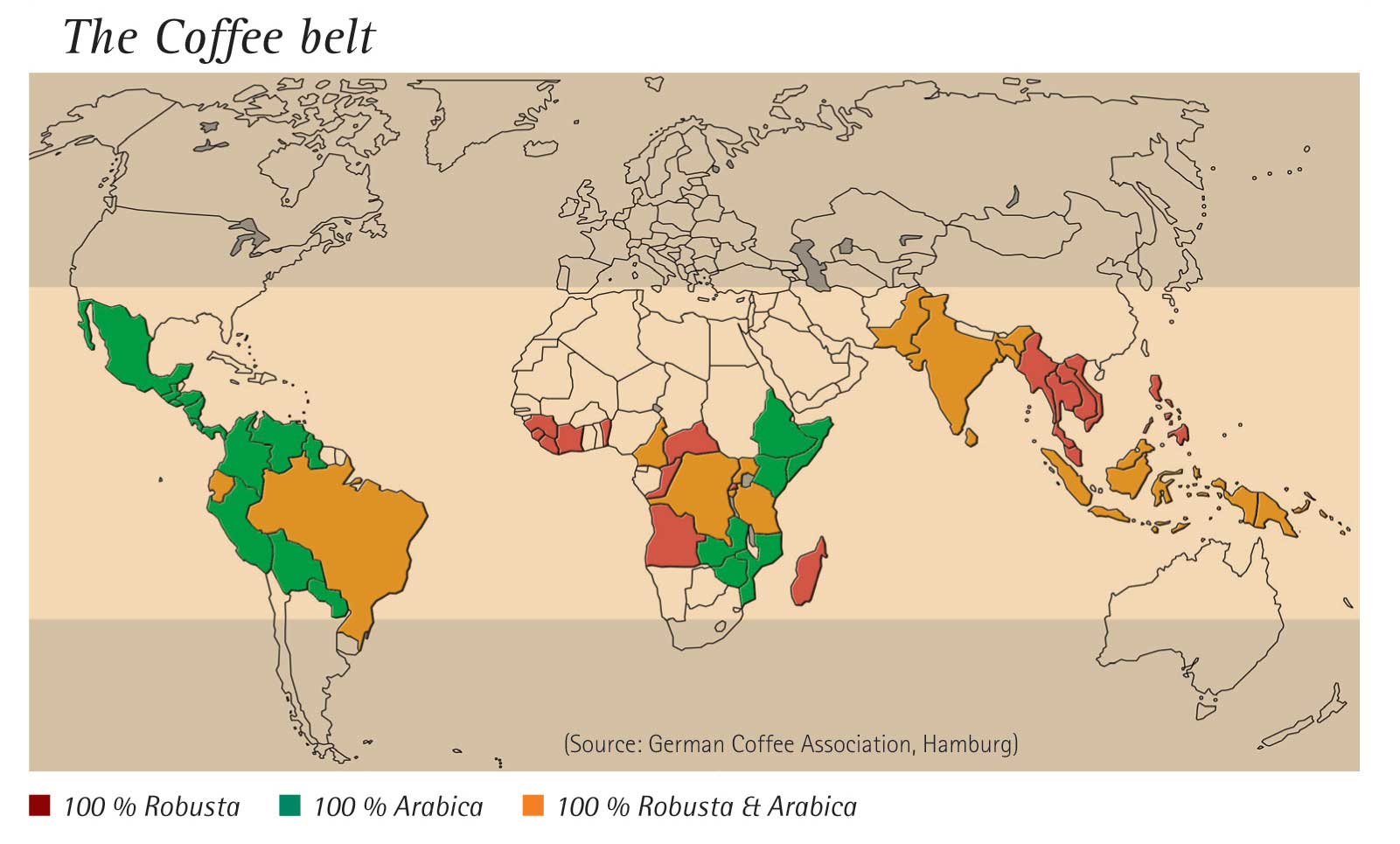