1. Worldwide, more than 500 billion cups of coffee are consumed each year, making coffee the world’s most popular beverage. More than 20 million people worldwide work in the coffee industry. Coffee is the world’s most traded commodity in the world, after crude oil. 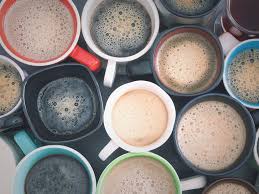 2. Around 65 countries in the world grow coffee. They are all along the equator, within the tropics. The only places in North America where coffee is grown is in Hawaii and Puerto Rico. Top exporting countries are : Brazil, Vietnam, Columbia, Indonesia, Honduras. Honduras only just exceeded production to jump ahead of Ethiopia.

3. Coffee cupping is the act of assessing the qualities of a particular batch of beans by freshly roasting, brewing and tasting. It is the work of serious and talented professionals. Professional “Q Graders” who cup coffee undertake intensive training through a standardised course must sit examinations in order to be recognised as professionals in this field. There are more than 4,000 Q Graders worldwide, who work in a similar way to the wine sommelier and allow coffee to be graded globally. Since the introduction of standardised training and testing in coffee cupping in 2003, the worlds coffee industry has become much more standardised. Uniform procedures to evaluation physical and sensory attributes to coffee have been developed for the arabica and the Robusta beans. 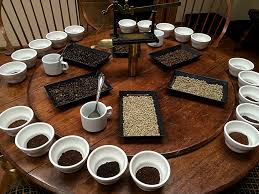 4. Caffeine, which as we know is found in coffee, increases the effect of some painkillers, especially aspirin and paracetamol. When you add milk to coffee, it weakens the effects of the caffeine. Our bodies absorb coffee much slower when it has added milk fat content which decreases the stimulants. Espresso Coffee has just one third of the caffeine content of ordinary brewed coffee. It takes 40 coffee beans to make an espresso. 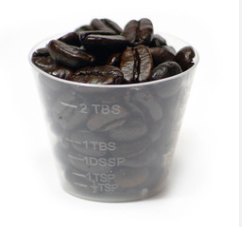 5. A coffee tree lives for between 60 and 70 years. As an example, the tree of Coffea arabica will grow it’s beautiful fruits after three to five years, producing for an average of 50 to 60 years, although up to 100 is possible. The white flowers are highly scented. The fruit takes about 9 months to ripen.One coffee tree yields less than half a kilo of coffee per year. Hey, what a nice idea to plant one when your first child is born! 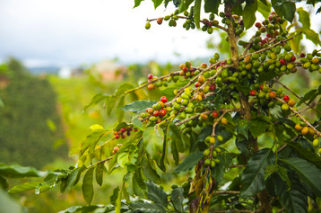 6. In 1675 Charles II, King of England issued a proclamation banning Coffee Houses. He said that they were places where people met to plot against him. In Italy, it wasn’t until Pope Clement VIII found coffee to be palatable, and lifted a ban that had long denied Christians the enjoyment and stimulation of coffee. Before this time, only the infidels were able to consume this magical drink. 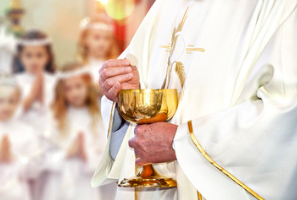 7. The Nicaraguan Maragogype is the largest of all coffee beans. It is a variety of Arabica first discovered growing near the Brazilian town of the same name. It is a seldom-grown variety that produces enormous beans, also called ‘Elephant beans”. The mocha bean is the smallest coffee bean 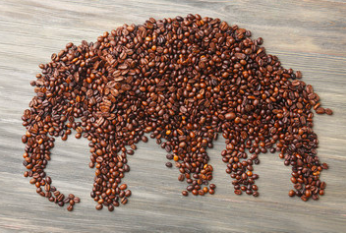 8. Drinking a single cup of coffee that has been brewing for 20 minutes provides the body with 300 phytochemicals which act as antioxidants and stay in the body for up to a month. Hoorah! 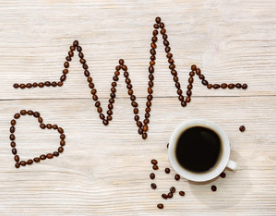 9. There are two main species of coffee plant: Arabica and Robusta. The Robusta bean is around 2.2- 2.7% caffeine, and the arabica bean is around 1.2 – 1.5%. ... The higher caffeine in Robusta also lends to a bitter flavour in brewed coffee. A cup of brewed Robusta contains around twice as much caffeine as a cup of arabica. Arabica is generally preferred as the bean of choice in Australian coffee. Arabica coffee accounted for roughly 61% of the world's coffee production between 2004 – 2010. Some popular Arabica strains include the Blue Mountain, Bourbon, Catimor, Columbian, French Mission and the Geisha. 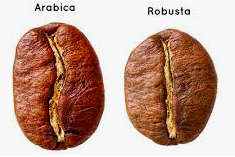 10. Coffee beans are really berries. The bean is actually the seed of the plant, and the pit inside this gorgeous red or purple fruit is referred to as a cherry. Like ordinary cherries, the coffee fruit is also sometimes called a stone fruit. Even though the beans / cherries are actually seeds, they are called beans because, well, they look like beans. The fruit usually contains two stones (or pips) with their flat sides together. Each berry contains two beans (pips). A small percentage of cherries contain a single seed, instead of the usual two. This is called a "peaberry". The peaberry occurs only about 10-15% of the time and it is commonly thought, though no proven, that they have more flavour than regular double seeded cherries. Coffee beans consist mostly of endosperm just like white rice and Brazil nuts. And just to answer your next questions, an endosperm is a tissue produced inside the seeds of most flowering plants following fertilization. It surrounds the embryo and provides nutrition in the form of starch though it can also contain oils and protein. This can make endosperm a source of nutrition in animal diet. 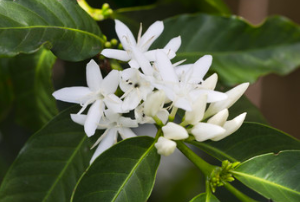 11. Black coffee with no sugar contains no calories. Hooray! Best fact ever! No need to expand on this one! 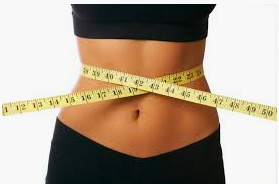 12. Turkish coffee was first introduced into Turkey around 1540 or so. ... They used mortars to finely ground the coffee and then brewed it using a special pot called an Ibrik. It was immediately a big hit in the palace and actually became an integral part of Turkish history and culture. Is coffee prepared using very finely ground coffee beans, unfiltered. An expert in preparing Turkish coffee is known as a “kahveci”. Turkish coffee is brewed in a cezvic, or Ibrik, which is a stove top device that brews coffee that is ground extremely finely, and then spices and sugar are added. The first Ibruk, or Turkish coffee, first appeared in the Ottoman Period and later was introduced to Britain and France in the mid to late 17th century. 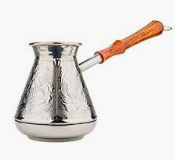 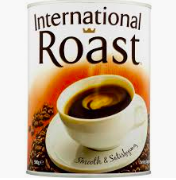 14. Scientists have discovered more than 800 different aromatic compounds in coffee. These aromatic compounds are what gives each type of coffee it’s unique flavor, colour, scent and texture. So coffee aromatics are the reason coffee tastes AND smells so good (when it is good). Nutty, floral, smokey, herbal, fruity are some of the main aspects of a coffee’s aroma. Similar to wine, coffee has a beautiful complexity that is borne from a blend of balanced aspects and connoisseurs seek out these flavours to get the best cup possible. Like wine again, a coffees aroma is also called its bouquet or nose. This is different to it’s smell, which are the coffees vapours and gasses released during roasting. 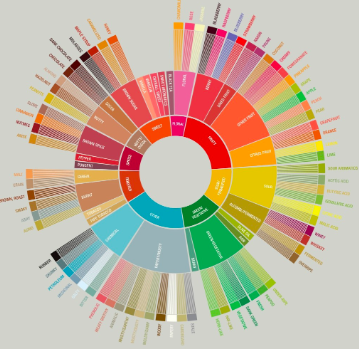 15. Though coffee was discovered in Ethiopia around 850AD, it wasn’t until it spread to Mocha, Yemen, in around 1100AD that it became a well-known and popular drink. From Mocha (from where the Mocha coffee derives it’s name), beans were shipped to India, Java and eventually Europe in 1515. By 1675, England had more than 3,000 coffee houses. 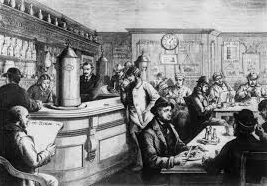