Coffee grows in tropical climates in what is known as the "coffee belt" or the "bean belt" which is a region between the Tropic of Cancer and the Tropic of Capricorn. The belt represents a tropical band extending approximately 30º north and south of the equator and encompasses countries in the Pacific Islands, South America and mid to southern Africa which represent the world’s best coffee growing regions.

The influence of environment on the flavour of how coffee tastes cannot be underestimated. Coffees grown at high altitudes greater than 1400m (3000ft) have a more pronounced flavour profile and with most coffees in Ethiopia grown at an altitude ranging between 1500 - 2700m (4900 - 8858ft).

Ethiopia has gained a reputation for producing some of the highest quality coffees around.

Coffee beans which are grown at high altitude are hard, dense, and possess a superior coffee flavour. It is generally regarded that as altitude increases, a coffee’s flavour profile becomes more distinctive.

So how does high altitude provide ideal growing conditions for the coffee tree? 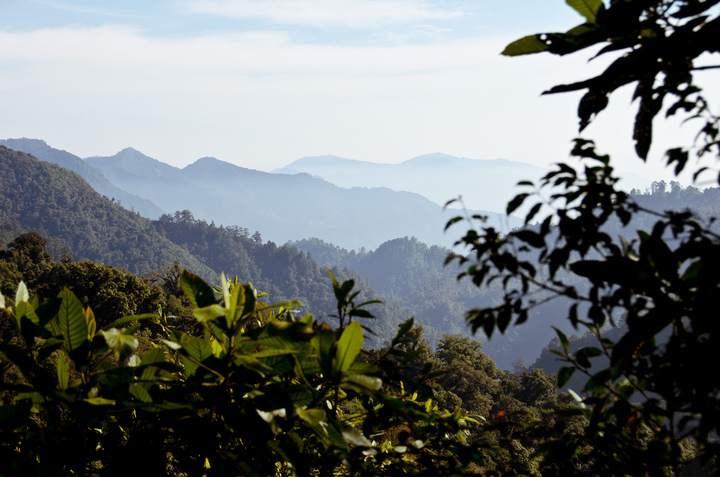 Elevated growing conditions mean that the coffee bean can grow :